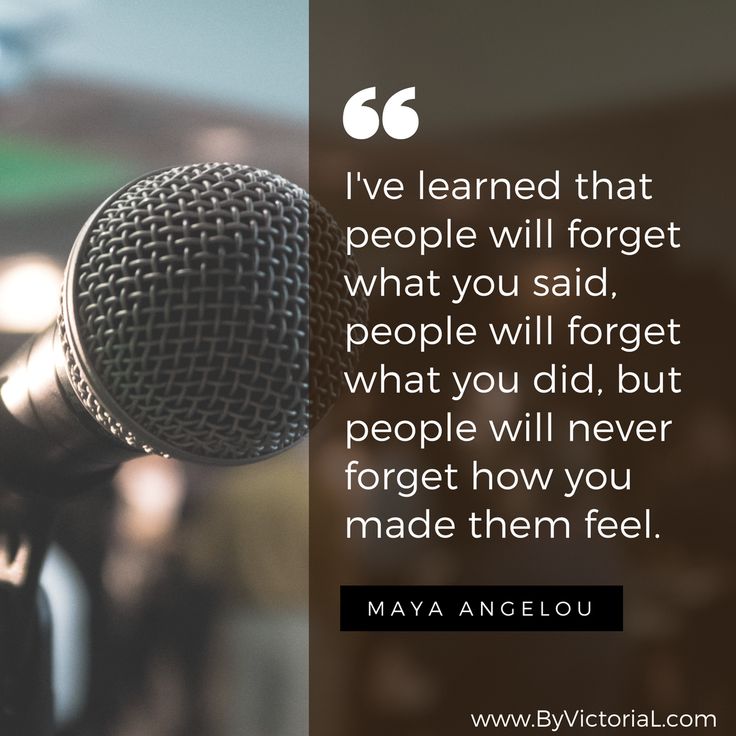 Personally, I remember four years back I had to give a speaking test for second language in class and I completely forgot that even existed- till the day and the very moment I had to give it when my name was called. So voila, now I had an unplanned extempore. Now four years ago, I did not have the platforms, opportunities and interests that I have now, so my nervousness was visible by the class and was even pointed out actually. Nervousness hit me so hard, while speaking to an audience numbered just 20ish.

By time, I thought about moments when I was in the audience, what did I think of the speakers on stage? What did my friends think of the speakers on stage? Then I realized, no one really cares about you if you don’t land an impact on the audience. We’re going to sleep, no one’s going to have the energy to make fun of you there unless you start dancing or do something literally stupid but that’s a different case. If you’re gonna be “just another speaker in the line”, be nervous, boring and don’t have a spark. You’re going to be forgotten the moment you move away from the podium, or maybe even halfway through your speech. Whereas the ones who come up with confidence, land an impact that sends a shiver down ones spine. They aren’t forgotten. It’s like, they’re done speaking before we were done listening.

Nervous speakers often end up questioning, “What if I mess it up?”, “what will the crowd think of me?”, “Are they going to like me?”, “Oh no, is that top speaker of the school also in this?”, “Why am I even participating at this point, I stand no chance.” Well guess what, if you’re going to question all of this and give up to them compromising on the power you could have delivered, then yes, why are you even participating if you believe don’t believe you can make a comeback or grow further?

If you give in to these negative thoughts and feelings, it’s going to bring nothing but harm, and pull down the power you will have on the audience. Moreover, so what if the schools supposed best speaker is a part of it too? Not all battles are won and not all battles are lost, while it might be the first battle he’s going to lose, it might be your first win. Which honestly, I have exactly the same experience with in MUNs.

There are a lot of tips and recommendations out there relating to how to be that strong and influencing speaker that makes an impact and leaves a mark, but the basics of everything is to be confident and understand how the audience looks at you if you speak nervously, compared to with power. The art of managing subtle mess-ups, body language, voice modulation etc. comes later, and will be much easier to learn once the basics are established.

October 2017, My first MUN, on a topic that I never knew existed until I signed up for the MUN. My first debate, and a come back to public speaking to larger audiences in years. I was determined to win, first conference, determined to make it my first win as well, among people with multiple MUN experiences, multiple victories, sat a first timer, wanting to win.

With the mindset I had, I knew I had to be confident, I knew no one’s going to care about me if I don’t deliver my content with impact. So the mindset and determination provided the perfect nutrition for the roots of my content that would grow to victory. I strongly believed, even amidst the experienced, I stood a chance. It motivated me to work on my speech in a way that it could bring discussion and thought, and honestly it did. While all the speakers before me were allocated about 1-3 questions, once mine was done, I was allocated 5 (which was the highest in the whole general speakers list for that topic).

Furthermore, during crowd control, I had adequate research which also further motivated me to believe I can do this. I was confident in speaking informally to alliance crowds as well, bring out my ideas and lead our bloc.

Ultimately, the victory fell in my hands. And if there was something I was sure led me to it, was determination, and the fact that I convinced myself “No one cares about you if you’re not going to make an impact, and if no one cares, you’re not going to win”. That is what formed the base of everything else, research, voice modulation, eye contact etc. You can’t reap its fruits if you don’t nurture the roots.

While this is not the only way one can convince themselves to get over their anxiety, it sure did help for me and might help for a few others as well.

Do you have any similar experiences with getting over nervousness/anxiety/stage-fright and different approaches? Leave down your experiences in the comments!