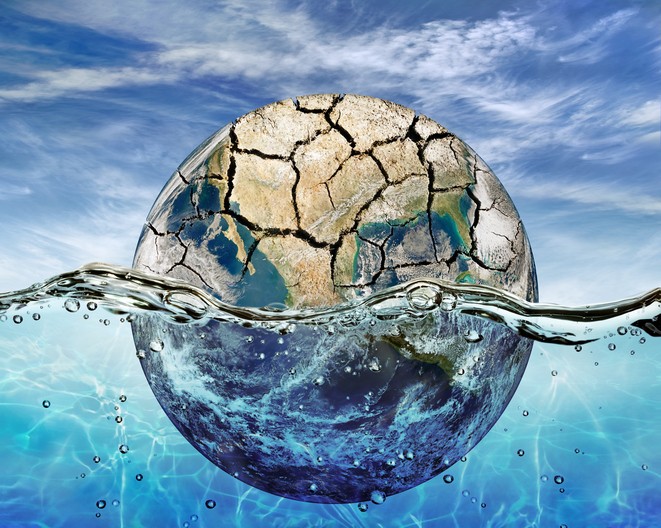 “A child struggles in the arid countryside for a drink of clean water; a family flees a drought and relocates to a city not ready; a community sees its social fabric stretched by competition for the essentials of life; a country swept by famine: The impacts of the water crisis facing the Arab world are dire”
~Sima Bahous (Assistant Secretary General of the UN Development Group for the Arab States).

Water scarcity affects everyone, and everything. Around 1.2 billion people (one-fifth of the world’ population) live in areas of physical water scarcity with another 500 million expected to approach this situation. Another one quarter (about 1.6 billion people) face economic water shortage (economic water shortage refers to the lack of infrastructure whereby water is physically available in the form of rivers and aquifers but untappable). It is expected that by 2030, water scarcity will cause further displacement of about 24-700 million people.

Internationally, the average person uses about 170-300 liters of water per day while citizens of UAE use 550 liters of water per day. Contrary to popular belief, UAE is actually one of the countries that faces severe water scarcity but this goes unnoticed as the rich nation relies heavily on desalinization to meet water demands so much so that 98.8% of the nations water is sourced from desalinization. Not just UAE, but middle east in general heavily relies on desalinization. In fact, 70% of the worlds desalinization plants are located in the Middle East. While the idea may seem smart. It really isn’t, desalinization causes concentrated salts to be dumped back into water bodies affecting it negatively, the usage of large quantities of fossil fuels to operate desalinization plants leaves a considerable carbon footprint of its own and leads to lavish use of water resources- or rather, wastage of it.

Food demand is expected to rise by 50% by 2050, and at present it is estimated that 33% of total food produced is actually lost or wasted in some form. Not just is the food wasted, but so is the water used in its production, leading to famines and water scarcity. (psst.. Yemen)

A major part of the problem lies with policymakers, this could be associated with the cost of water, outdated water infrastructure, ignorance about environmental crises among world leaders, poor water management (lack of usage of recycled water among industries, unscientific agriculture etc.), trans-boundary water conflicts and sanitation fallacies.

However, we at a personal level too greatly contribute to this. Skipping the cliche points of “long baths” and the -ish, we contribute to it via leaking taps that are left unfixed, food wastage in our own homes and restaurants, leaving the AC on for long hours, forgetting to turn it off when leaving the house etc.

The air conditioners… about that.

A home conditioner can generate one liter of condensate daily in dry climates. A large commercial air conditioner can generation about 1,900 liters of condensate daily. Such wastewater can be used to cool down various machines and be reused. However we at a personal level, at least in the UAE, don’t have access to this wastewater and can’t reuse it for anything hence the best we can do is minimize the production of this wastewater, i.e. minimize usage of AC and keep it turned off when we are not home.

Are most spheres of the water crisis limited to policymakers and are hence out of our control? What more can we do at a personal level that doesn’t require too much time and effort- to not upset the lazy? Leave down your answers in the comments below.